This class is open only to writers who have previously taken at least four terms of Intermediate Memoir class and/or by permission from the instructor. For this class there will be no new assignments. Instead, each week three writers will bring in a six-page continuation of an assignment they began in a previous term, with the goal of working toward a longer manuscript. Critiques will be done verbally in the Zoom class. Everyone will present work at least twice over the course of the term. We will also discuss general issues having to do with memoir writing.

This class meets on Fridays on Zoom for eight weeks from 1 to 2:30 p.m. Eastern, starting January 23rd. 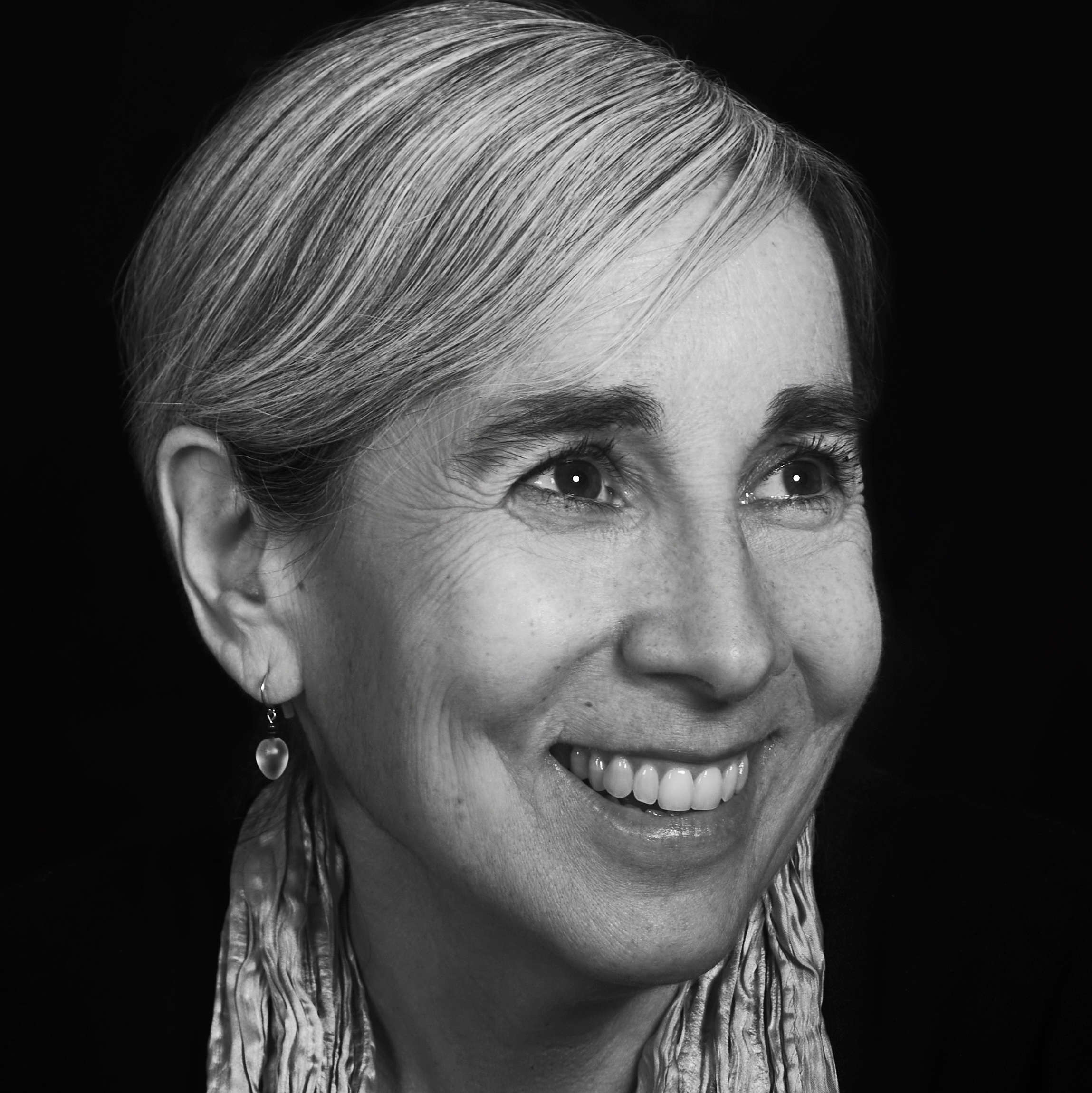 Michele Herman writes poems, stories and essays, and her work has appeared widely in publications including The New York Times, Ploughshares, The Sun, The Hudson Review and Diagram. Her first novel, Save the Village, was published in early 2022 by Regal House Publishing, at about the same time as her second poetry chapbook, Just Another Jack: The Private Lives of Nursery Rhymes (Finishing Line Press). Her first chapbook of poems, Victory Boulevard, was published in 2018 by Finishing Line. In 2018 she also won the New York Press Association award for best column for her work in The Villager. She is a two-time recipient of the Willis Barnstone Translation Prize for her new English versions of Jacques Brel songs, and she has won recognition in several recent writing contests including the Raymond Carver Prize and Glimmer Train contests. Sometimes she performs her own work in theatrical and cabaret settings in New York City, often alongside her singing husband. She is a devoted teacher of Level 1, Memoir, and Tutorials.
Email
Sign Up
March 17, 2023
Fridays
1:00 - 2:30 pm ET